Union Budget 2021 which is scheduled to be presented on February 1 will go paperless as the Finance Ministry has decided not to print the budget documents amid the COVID-19 pandemic.

Touted to be a historic move, it will be for the first time in the history of independent India that the budget 2021 papers will not be printed. News Agency IANS quoting sources said the government has received permission for the same from both the Houses of Parliament. The decision has been taken as the printing process would require several people to stay at the press for around a fortnight amid the coronavirus fears. The budget documents are generally printed at the Finance Ministry`s in-house printing press in the North Block.

Union budget 2021 may see several conventions being broken as the sources said that the traditional `Halwa` ceremony may also not take place this year or a subdued function may be held with limited gathering, IANS added. This ceremony, which normally starts around January 20, is attended by all the people involved in budget-making, and marks the beginning of printing.

Once printing starts, printing staffers stay inside the press till the presentation of budget. Only a few high-ranked officials are allowed access and that too on the basis of a special identity card. The entire facility, loading-unloading and transportation are manned by the special security forces.

This is not the first time that there would be a change in tradition in the presentation of the budget under Finance Minister Nirmala Sitharaman. Last year, she did away with a colonial-era tradition of carrying Budget papers in a briefcase, and introduced the Budget `Bahi Khata` or a ledger, enclosed in a red cloth folder and tied with a string. 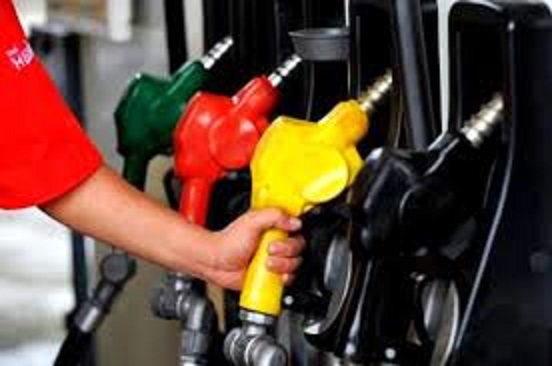 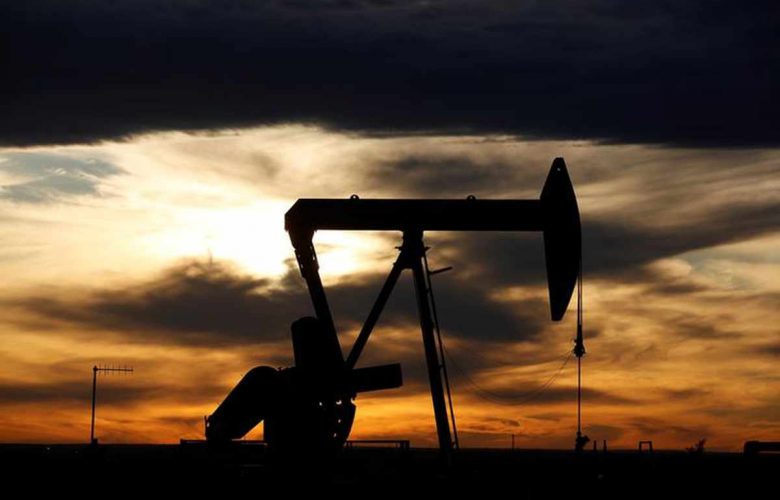