Gold held an advance as some investors deemed that the slightly faster-than-expected rise in U.S. inflation is likely to be transitory, keeping ongoing central-bank support intact.

The consumer price index climbed 0.6% in May, the second-largest advance in more than a decade. Though distorted by the pandemic, the CPI jumped 5% from a year ago, the biggest annual gain since August 2008, according to Labor Department data Thursday. Real yields eased after the data, boosting the appeal of non-interest-bearing bullion.

Also on Thursday, European Central Bank President Christine Lagarde renewed a pledge to deliver faster bond buying even as officials acknowledged for the first time since 2018 that the euro-zone economy is no longer overshadowed by risks to its growth outlook. Investors will now turn their attention to the Federal Reserve’s meeting next week for guidance on its monetary policy path.

Bullion is holding near $1,900 an ounce as the reaction to the latest CPI data suggest that traders are aligning with the Fed’s view that inflationary pressures are temporary and that any changes in ultra-accommodative policy will likely happen very gradually. Another key event on the calendar is the Fed’s Jackson Hole symposium — the yearly retreat of the world’s top central bankers and economists — from Aug. 26-28.

“Despite the larger-than-expected U.S. CPI number, yields came under pressure following the report, which has provided support to gold,” said Warren Patterson, head of commodities strategy at ING Groep NV in Singapore. “We believe the Fed will likely continue to hold the view of transitory inflation at next week’s Federal Open Market Committee meeting, but language could change at Jackson Hole in late August, opening the door for a tapering announcement later in the year.”

Spot gold was little changed at $1,898.86 an ounce at 7:53 a.m. in Singapore, after climbing 0.5% on Thursday, and is heading for a small weekly gain. Prices climbed to $1,916.64 last week, the highest intraday level since Jan. 8. Silver and platinum steadied, while palladium dropped. The Bloomberg Dollar Spot Index was flat. 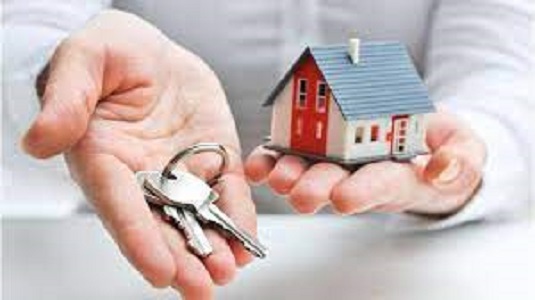 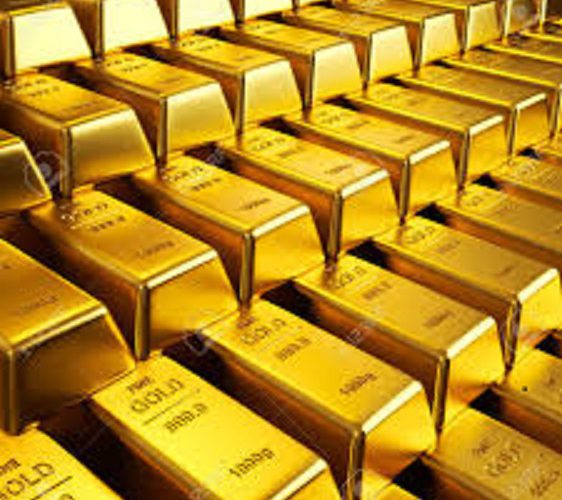 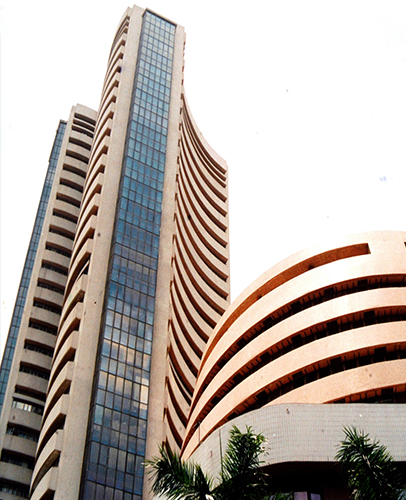