Global oil prices fell on Wednesday by the most in nearly two years after OPEC member the United Arab Emirates said it supported pumping more oil into a market roiled by supply disruptions due to sanctions on Russia after it invaded Ukraine.

“We favor production increases and will be encouraging OPEC to consider higher production levels,” Ambassador Yousuf Al Otaiba said in a statement tweeted by the UAE Embassy in Washington.

The UAE and neighbor Saudi Arabia are among the few members of the Organization of the Petroleum Exporting Countries with spare capacity that could increase output.

The United States has called on oil producers worldwide to increase production if they can.

“In this moment of crisis we need more supply,” U.S. Energy Secretary Jennifer Granholm told attendees at an industry event in Houston.

Additional supply from OPEC could compensate for some supply shortfalls created by disruption to Russia’s oil sales by economic sanctions imposed by the United States and other governments.

“That (potential output hike) is nothing. They (UAE) can probably bring about 800,000 barrels to the market very quickly, even immediately, bringing us one-seventh of the way there in replacing Russian supply,” said Bob Yawger, director of energy futures at Mizuho.

Just a week ago, the group and its allies, known as OPEC+, blamed surging prices on geopolitics rather than any lack of supply and decided against increasing output any faster. OPEC+, which includes Russia, has been targeting an increase in output of 400,000 barrels per day every month, and had resisted demands from the United States and other consuming countries to pump more.

Russia is the world’s top exporter of crude and fuel, shipping around 7 million bpd or 7% of global supplies.

Oil prices had already fallen during the session after the International Energy Agency said crude reserves could be tapped further.

“If there’s a need, if our governments decide so, we can bring more oil to the markets, as one part of the response,” said IEA chief Faith Birol.

U.S. Strategic Petroleum Reserve levels fell last week to their lowest since July 2002, as the Biden administration had already approved releases in November as part of a larger effort to boost the U.S. fuel supply. 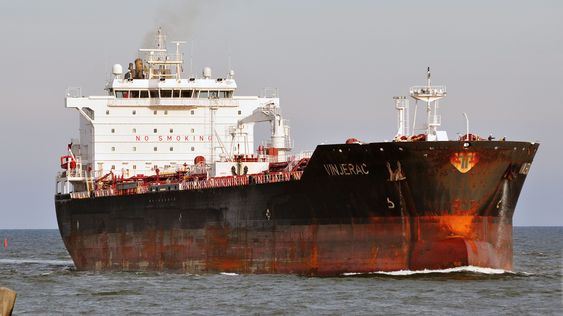 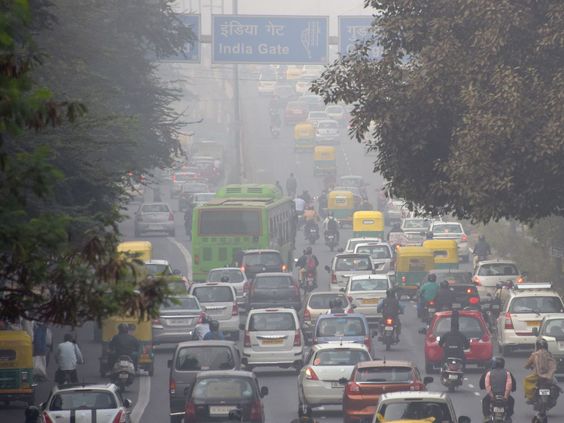 From October 1, Delhi requests that Haryana only let BS-VI buses to enter the city 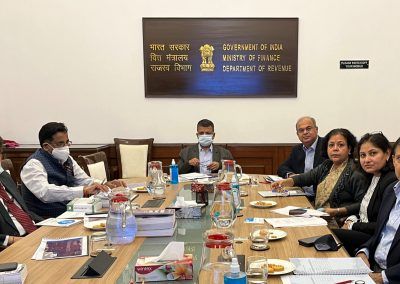