Coronavirus cases and hospitalizations in the United States are at a six-month high, fueled by the rapid spread of the Delta variant across swathes of the country grappling with low vaccination rates. Nationwide, Covid-19 cases have averaged 100,000 for three days in a row, up 35 per cent over the past week, according to a Reuters tally of public health data. The surge of the disease was strongest in Louisiana, Florida and Arkansas. Hospitalizations rose 40 per cent and deaths, a lagging indicator, registered an 18 per cent uptick in the past week with the most fatalities by population in Arkansas. The intensifying spread of the pandemic has led to cancellation of some large high-profile events.

One notable exception is an annual motorcycle rally in South Dakota which has been proceeding as planned. Florida set records for hospitalization’s for eight days in a row, according to the analysis. In that state, most students are due back in the classroom this week as some school districts debate whether to require masks for pupils. The head of the nation’s second-largest teachers’ union on Sunday announced a shift in course by backing mandated vaccinations for US teachers in an effort to protect students who are too young to be inoculated. 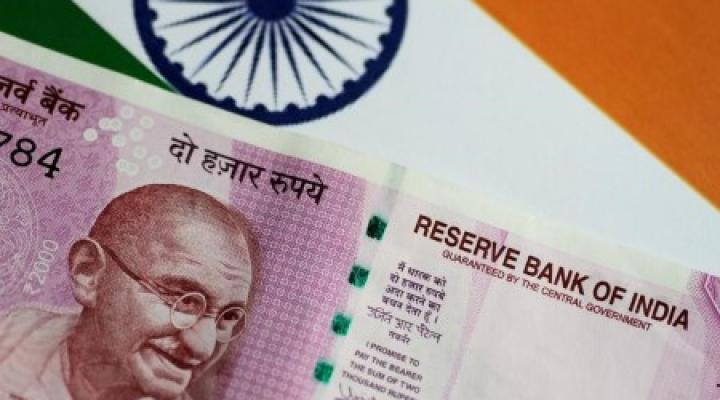